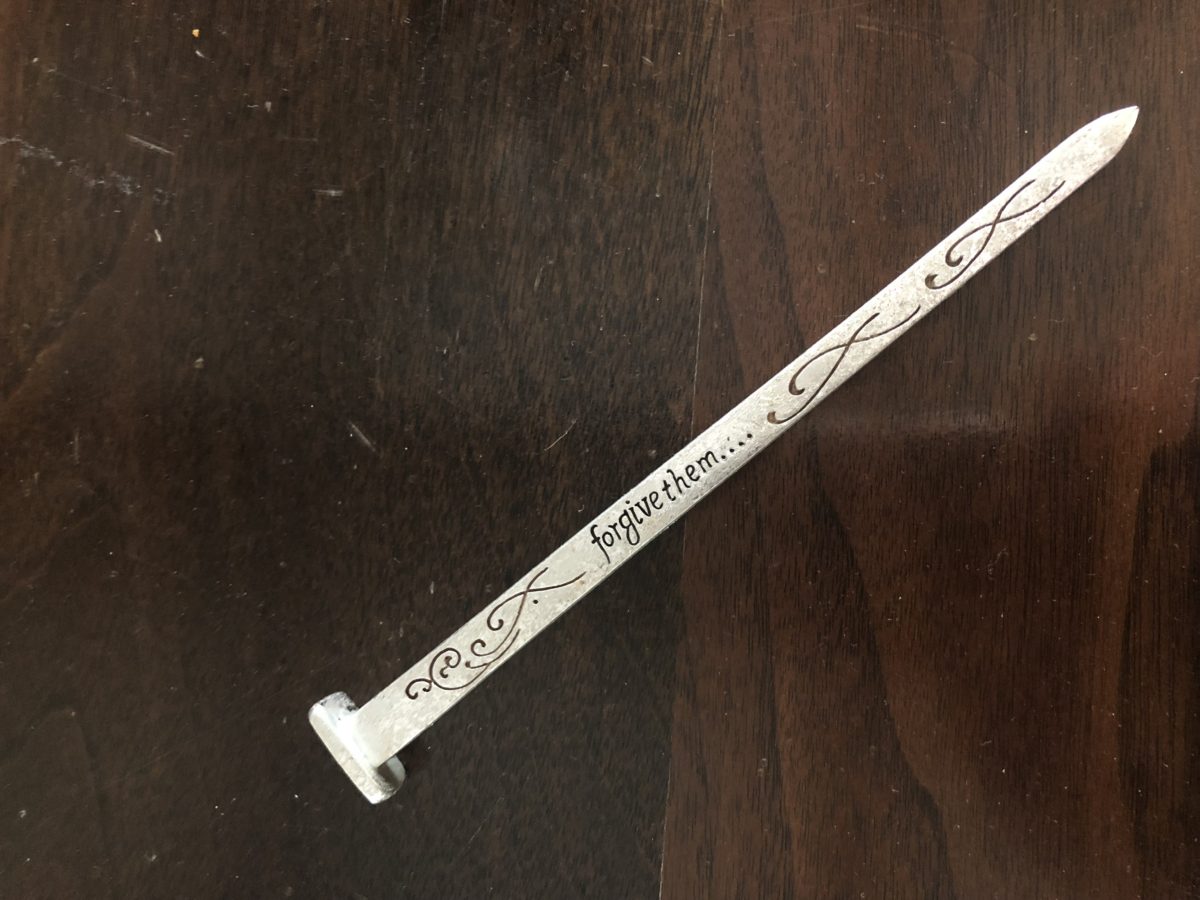 Long ago this was a common greeting in Ireland meaning “the best part of the morning to you” and you my friend would say back to me, “And the rest of the day to you”.

I am an O’Brien, which on the Emerald Isle means “House or descendant of Brian”. (Brian Boru was the High King of Ireland until 1014) Since I now hold the Irish married last name of O’Brien, I am often asked how our family celebrates St. Patty’s day. While most people drink green beer and focus on the modern symbols of leprechauns, four leaf clovers and wearing a green piece of clothing so they won’t be pinched ; my thoughts have gone deeper to an awe-filled pondering, the more I learn about the amazing real -life hero of St. Patrick.

How did he do it? I wonder.

How did St. Patrick forgive the Irish pirates that enslaved him? At age 16 he was kidnapped from Britain and taken away far from his homeland and family to a wet and chilly island called Ireland and for six years was mistreated as a slave.

But this is the part that really blows my weak and unforgiving heart and mind……..after arriving home he studies to become a priest and then travels back to share the good news to the very place where he was enslaved.

Whoa Nelly…..hold back that unicorn jumping over a 7 colored rainbow and slowly and carefully Ponder with me what appears to be humanly impossible.

So St. Patrick not only forgives the people who enslaved him, he spends 20 years traveling the island of Ireland to share the truth of how Jesus came to set them free. For the Irish people of the 5th century this included being free from druidism and all kinds of paganistic practices. He was beaten during this time and robbed and put in prison and enslaved again for 60 days yet he keep helping those that continued to try to hurt him.

How do you think he was able to forgive and then spend his life shepherding these lost people who worshiped false gods and people?

“After I arrived in Ireland, I tended sheep every day and I prayed frequently during the day. More and more the Love of God increased, and my sense of awe before God. Faith grew, and my spirit was moved, so in one day I would pray up to one hundred times and at night perhaps the same.” St. Patrick’s Confessio

He states that before he was captured, “He knew not the true God” and I believe that those years of prayer including much confessions and sweet forgiveness. In fact, he begins his autobiography as, “My name is Patrick. I am a sinner.”

After six years of working as an enslaved shepherd and most of all six years of prayerfully waiting: God spoke to Patrick in a dream, saying, “You have fasted well. Very soon you will return to your native country. Then a later voice in a dream said, “Look—your ship is ready.”

He escaped and walked 200 miles to the Irish coast, boarded a ship and eventually home to his family.

God rescued him and brought him home! One would think that would be the end of the story. But God. But God and His love for the Irish people who were involved with all types of paganism and perversions.

Patrick knew the Joy and the gift of being spiritually and physically set free and he quotes this verse that so speaks to his experience in his autobiography.

“Call on me in the day of your distress, and I will set you free and you will glorify me.” Psalm 50:15

St. Patrick knew deep in his soul that he had been forgiven much and so he wanted to extend that love, as a shepherd seeks to protect and care for his sheep.

After Patrick’s escape from slavery and reunion with his loved ones; He decides to become a priest. This took 15 long years of study and preparation. It was not until Patrick was 40 years old that he traveled back to Ireland because of another dream.

He dreamed that he was given a letter from the Irish people and he heard their voices saying, ” We beg you, holy boy, to come and walk again among us”.

Guess who is believed to be the first Irishman that St.Patrick successfully shared about the One True God to?

Milchu, a high priest of druidism, who was Patrick’s former master. (Druids believed that there were many gods and worshiped nature. Ritual Sites were built all over Ireland as they literally worshiped the sun)

Imagine Milchu’s surprise to have a former slave of his come back and not only forgive him of his own personal sins, but share how All his sins could be forgiven. Patrick came back to share the truth that there is only One True God who has three names: the father, the Son and the Holy Spirit.

( Did he use a three leaf clover to teach the trinity? or is this just tradition? either way He told them about the trinity and Patrick loved his former master and the Irish people so much that he came back and walked among them)

“His (God’s) gift was that I would spend my life, if I were worthy of it, to serving them in truth and with humility to the end.”

The ripple effect of Patrick’s forgiveness and mission is astonishing. What a beautiful ripple of Love: Patrick asks God for forgiveness and is set free of sin and forms a personal relationship with the good shepherd as he himself is shepherding. Then he forgives the people who kidnapped and enslaved him, and comes to tell them how to be set free of their own sins and come to know the One True God. Then Monks who came to know the one true God through the ministry of St. Patrick, lovingly write out the Bible by hand and preserve the precious Word of God. (Book of Kells) Then these monks left the Emerald Isle to share with other European countries about how to be set free. The ripple effect of love and forgiveness continues.

Patrick’s joy shines through as he writes:

I am greatly in debt to God. He gave me such great grace, that through me, many people should be born again to God and brought to full life”.

God Gives His Best to us and so we should want to Give God our best.

Just like the Irish greeting about wishing a friend the best part of the day.