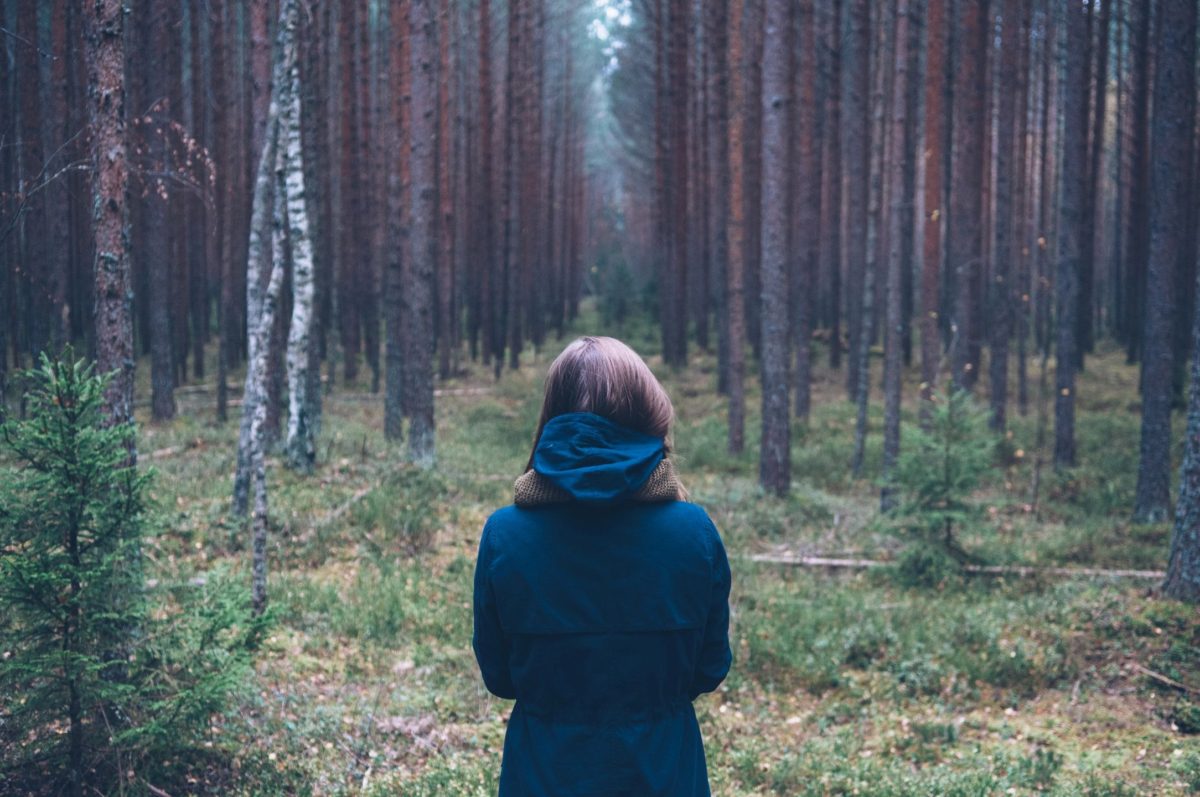 Are you tired my sweet sister? Weak? Feeling alone and that no one understands what you are facing? Physically drained from the burden of Pain? Or maybe drained from grieving a loss? Are you so weary that it takes extra energy to do normal everyday activities?  I have been there my sweet sister and so has our sister we study today.

Our tired sister reached out in faith and she was healed. She traveled 30 miles to touch Jesus despite a twelve year long illness. She traveled alone as she was considered “unclean” because she continued to bleed.   I hope and prayer this small study will bring you one step closer on your journey to touching Jesus. May you find healing for your weary heart, body and soul.

Please join me in reading about our sister in Mark 5:25-34

Read this dramatic interaction again slowly as you put yourself in her lonely and desperate shoes.

During our discussion one thought was perhaps she had fibroids or         was in perimenopause? Could her bleeding have been from polyps or colon cancer? This is all speculation as the bible gives           no more detail except that she has bleed mysteriously for 12 years.

Yes! The answer is 12 for both cases.  Twelve is the age in Jewish   tradition that a young boy becomes a man and is responsible for himself spiritual. More on this to follow. I have found that numbers    have great significance and importance in God’s word.

Is God all-knowing? Yes…and Jesus is “God with skin” so of course   Jesus knew who touched him. He also knew her heart and all her sufferings. The mysterious bleeding and the time, money and    dashed hopes she had spent on doctors. How she bore this alone as she was considered in this culture to be “unclean” and if she              were to touch someone else they would be considered          “unclean” too.  She was most likely looked down on as in these times it was believed that her “sin” must have caused this illness. She not only needed physical healing but confirmation that God had not   abandoned her and was not punishing her with this ailment. By asking this question, she needed to exercise her faith once again by professing in public what she had done.

Absolutely. It took more faith to publicly profess that she had               violated “religious law” and put others at risk to becoming      “unclean” as well and risk a rebuking or even having the power be taken away. She showed great faith in not running off with her       miracle (stealing a miracle) but staying and trusting that Jesus   would be kind and loving.

If he calls her daughter, than he is saying that He is her father. If she is His daughter, she has rights to a royal inheritance as He is the King of Kings. She has the right to come forward and    ask for healing. God says in His word, that a Father will give to his children what they need when they come to him. (Luke 11:11)

How thirsty she must have been to hear that she had faith, when she had been judged and looked down upon for so long. And to add insult to injury, she had been blamed for her illness.

Jesus stopped his travels for a woman. An unclean woman who       was rejected, alone and considered an outcast.

He not only healed her instantly, but he called her “daughter” in         front of her accusers. He saw her heart and let everyone know that     it was not her sins that caused the illness but her faith in Jesus   Christ that resulted in her healing.

In Biblical times a young boy is considered to be a man at after the age of 12…think Bar mitzvah.  Bar means “son” and mitzvah      means “commandment.” So a young Jewish boy who turns 13      (Son of Commandment) is now spiritual responsible to know and     follow the commandments. (no longer are his parents           responsible for him spiritually.)   So after 12 years of growth   through suffering, she is now ready to  be called not a daughter      who still has the weak faith of a child but a daughter who has the    strong faith of a woman.  She is now a mature womanly daughter     who has a deep faith that has been tested and survived. Picture a mature tree that has been through a drought and its roots have gone down deep in the ground searching for water.  She persisted and did not give up until she found the living God  who came to heal the sick.

Look this up and underline it in your bible. Put next to it today’s date.

So my dear sister sister. This is what I hope you gleaned from this study.

Pray and ask with faith for Physically healing, but be most concerned is your spiritual healing.